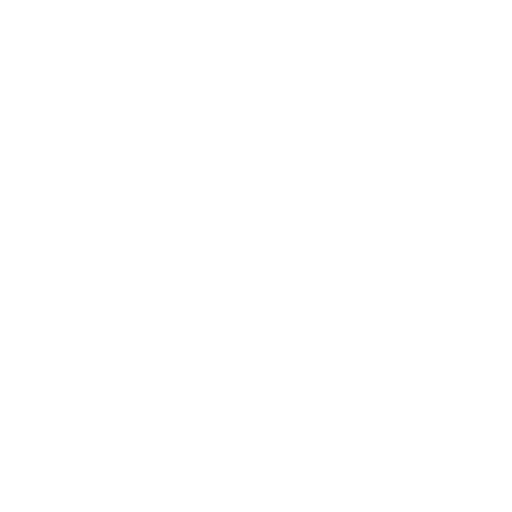 In partnership with Inga Ministries, WeRemnant provides support to persecuted Christians in Manipur, India. Manipur is one of the seven sister states of India, located in the northeast. It would almost appear as if it were a separate country as it is bordered to the west by Bangladesh, and to the east by Myanmar, with a small land bridge that goes over the top of Bangladesh to connect the seven sister states to the mainland of India.

Manipur is a mountainous tribal area primarily populated by the Manipuri, Naga and Kuki tribes. The belief systems are a mix of Hinduism, native faiths, and Christianity. Manipur is a very economically depressed area; most survive by subsistence level farming on the hillsides.

Since the 1990’s, the Naga and Kuki tribes have been engaged in a territorial dispute. Both tribes wish to have their own tribal lands; however, their desired lands overlap. This has led to periodic armed conflict between the tribes where villages are burned to the ground and the inhabitants are injured, murdered and displaced.

Haongam Kipgen’s (Inga Ministries’ in-country coordinator) life began in the early days of this conflict when he was two years of age in his village of Kuki. Kuki was burned to the ground by a Naga militia, and Haongam’s family became displaced. Thankfully, his father, a minister, was invited to live in a small new village called Ch Ebenezer to minister to the villagers. This village consists entirely of refugee families and was founded by a born-again Christian who stated that no one would harm this village because it belongs to GOD.

Haongam survived many obstacles to receive an education and has completed his first year in pursuit of a master’s degree in Theology. While in school, Haongam serves the starving people of Ch Ebenezer as a minister and coordinator for Inga. He distributes the Good News of JESUS CHRIST as well as food to those who are hungry and in need.