YOU SHALL HAVE NO OTHER GOD(S) BEFORE ME – I MEAN IT! 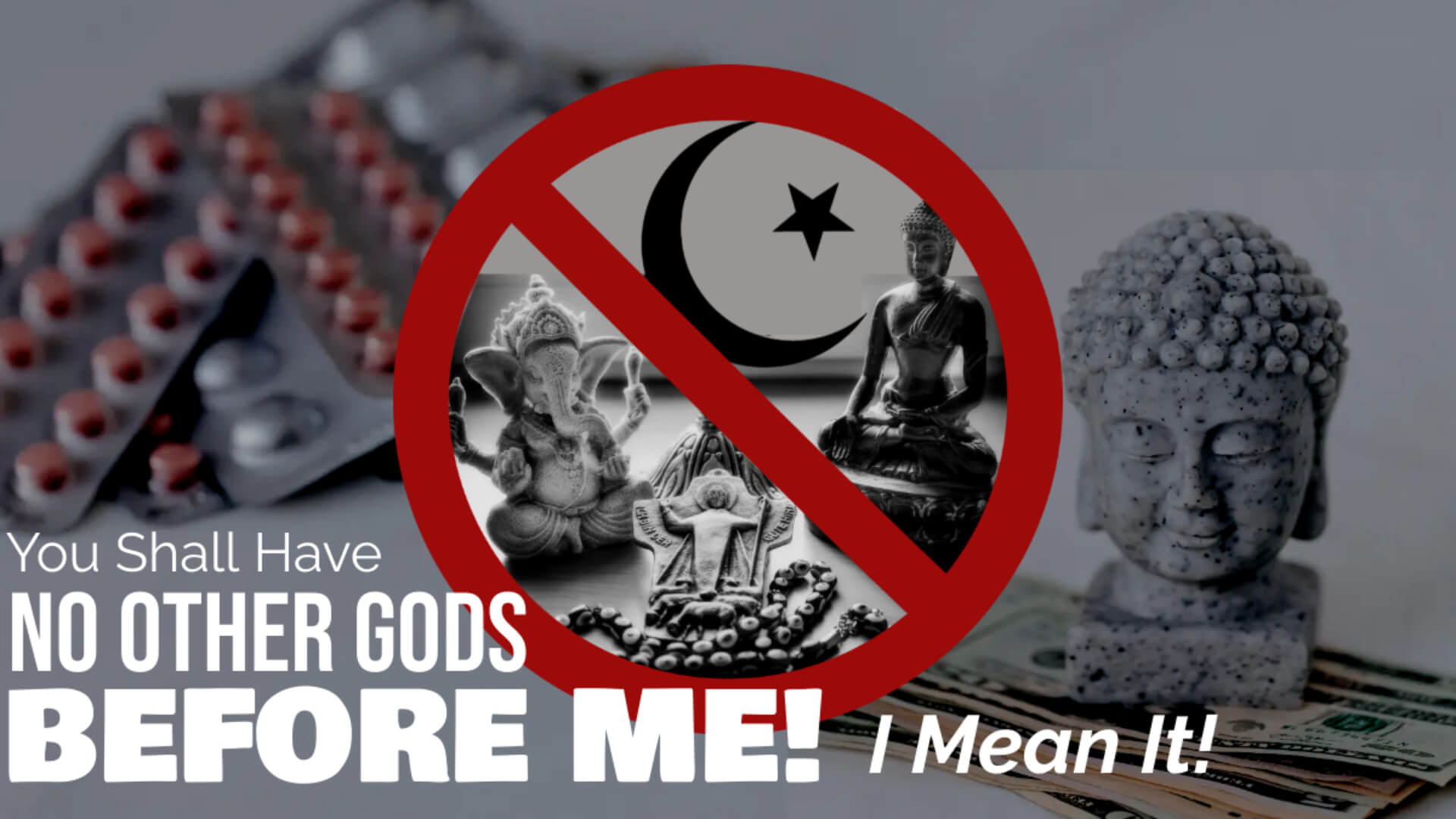 “You know that you were Gentiles, carried away to these dumb idols, however you were led. Therefore I make known to you that no one speaking by the Spirit of God calls Jesus accursed, and no one can say that Jesus is Lord except by the Holy Spirit.”
1 Corinthians 12:2-3

During one of our times of prophetic prayer, I had a vision. I saw two little girls, one a little older than the other, hiding away in an underground space, almost like under a building or in a train. They looked scared. While asking HOLY SPIRIT what HE was showing me, the vision shifted.

I saw the Kaaba in Mecca.

Immediately, HOLY SPIRIT confronted me with idol worship. When I was younger, my parents were Muslim and I had gone to hajj, a sacred worship pilgrimage performed by those devoted to the faith. I wept in repentance at the reminder that I had worshiped another god beside the ALMIGHTY GOD.

I saw a hammer from Heaven come down and strike the Kaaba. It was smashed to pieces! I was shocked! Then the vision ended.

For those who are not former Muslims, let me explain a little about the Kaaba or The Cube. It is the most sacred site in all the Muslim world. It is considered to be the very house of god, and all Muslims face the direction of the Kaaba to pray.

I saw it smashed.

The LORD showed me that, in this season, HE is proving who is GOD and who is not. HE is breaking down every image of jealousy; every enemy will be put on display as powerless to save themselves and their own house, let alone others. For the sake of the blood of the martyrs spilled, the season of vengeance and shame has come.

Then HOLY SPIRIT put it all together for me. The girls in the dream were hiding due to earthquakes, and they represented nations. Like little girls, nations will tremble at the display of HIS Power that is about to be shown.

For you and me today:

Check your heart and repent just in case there is an idol in there. ADONAI ELOHIM is in the business of crushing idols in this season. If we posture our hearts and give them up willingly, it maybe less painful. If not, HE is smashing them anyways. Ouch.