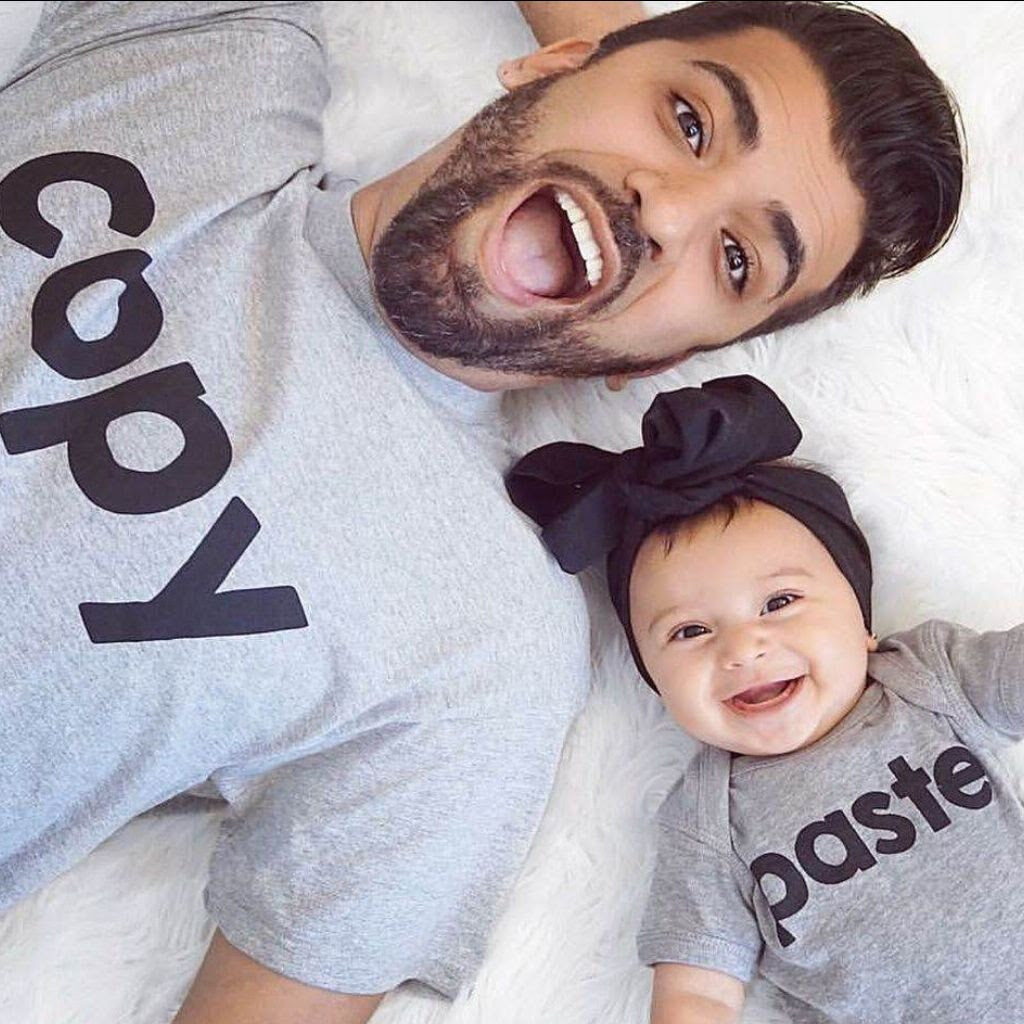 At the inception of the world, the LORD GOD created Man in HIS own image and according to HIS likeness in Genesis 1:27, giving Man dominion, “rulership,” over everything else that was created. HE created Man and gave him a specific assignment, whereas he was to name or assign a word or set of words by which a person, animal, place, or thing is known, addressed, or referred to.

It was part of the LORD GOD’s divine plan to establish Adam and set leadership order in his life. The LORD GOD, understanding Adam’s need for companionship, created Woman and allowed Adam to exercise that same leadership position by allowing him to speak and assign her a name, as we see in Genesis 2:23: “And Adam said: ‘This is now bone of my bones and flesh of my flesh; she shall be called Woman, because she was taken out of Man.’”

At the very foundation of creation, God established order and appointed men to be loving servant-leaders in the home even when things do not go according to plan. We see that Adam continued to do what he knew to do even after he renamed his wife as we read in Genesis 3:20: “And Adam called his wife’s name Eve, because she was the mother of all living.” Carefully observing Scripture, we see that the naming of Eve and the covering of both Adam and Eve occurred before they were driven out of the Garden.

God desires for every man to reclaim the original position that was assigned to them in the Garden. Man lost his divine ability to lead when he was removed from the Garden by the LORD GOD, or YAHWEH ELOHIM, but he walked out of the Garden with a remnant of divine care as revealed by the tunics of skin GOD sewed for man and woman in Genesis 3:21.

This Father’s Day, our Heavenly FATHER continues to search for men who will stand and return to the rightful place of leadership in their homes, family and community. Ezekiel 22:30 says, “So I sought for a man among them who would make a wall, and stand in the gap before ME on behalf of the land, that I should not destroy it; but I found no one.”

The challenges the children of Israel were having was the breakdown of their leaders; the men caused the issue by disobeying GOD. We see the deterioration of the home in Isaiah 3:12 where it says, “As for MY people, children are their oppressors, and women rule over them. O My people! Those who lead you cause you to err and destroy the way of your paths.”

The prophet was not belittling women or children, but he was communicating the signs of the deterioration of the culture that starts in the home. This is similar to what we see in today’s churches which are dominated by 60 to 70 percent of women. Men aren’t in their proper place of leadership. Divorce rates are over 50 percent. Young men choose not to take care of their children. Women are forced to take spiritual and natural leadership roles because the man either is not present or he leads in a non-loving, non-compassionate , non-Godly way.

Our men are wounded leaders, forgetting about what was given to them, the tunic of skin – the reminder that GOD has provided for them even in HIS anger. Our GOD has placed divine care over every man as HE sent HIS SON to be a path to reclaim our proper position in the home and reclaim our rightful role of leadership.

This role can only be reclaimed by the in-working of the HOLY SPIRIT assigned to us by JESUS CHRIST. When the LORD returns, HE reveals to us that HE will establish order in the family.

This Father’s Day, reclaim your position through CHRIST and return to assigning and naming things for your family, for your community, for your church and for your nation. There is an orderly anointing that has been given to you; possess it and reclaim it. If you are a woman, pray for the young and older men in your world. Connect them to Men’s Groups that are committed to teaching and equipping them in a relevant way. Now is the season for the men to rise and usher in revival.

Lonnie Blount,
Chairman of the Board
All Scripture references are from the New King James Version of the Bible.

To continue to support our WeRemnant family, please visit https://weremnant.org/donate

Stay connected with your WeRemnant FamilySubscribe to our YouTube channel to get notifications when new videos are posted. We have a new video every week.

Join us live on GoBehindTheVeil Facebook page on Sundays from 5 pm – 6 pm EST for prayer and conversation.  We are taking your prayer requests, comments and praying over them.

Healing & Deliverance Retreat Oct. 30 – Nov. 1, 2020
A weekend in the PRESENCE of JESUS CHRIST, basking in the Beauty of the HOLY SPIRIT.  – Click HERE to Join Us.