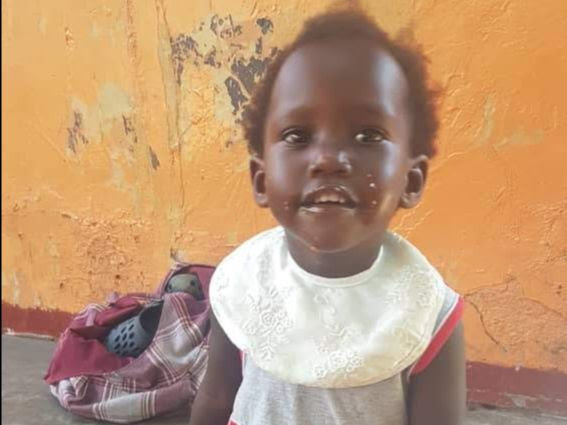 “17 The king loved Esther more than all the other women, and she obtained grace and favor in his sight more than all the virgins; so he set the royal crown upon her head and made her queen instead of Vashti. 18 Then the king made a great feast, the Feast of Esther, for all his officials and servants; and he proclaimed a holiday in the provinces and gave gifts according to the generosity of a king.” Esther 2:17-18 (NKJV)

“13 But when you give a feast, invite the poor, the maimed, the lame, the blind. 14 And you will be blessed, because they cannot repay you; for you shall be repaid at the resurrection of the just.” Luke 14:13-14 (NKJV)

As I meditated on the words of these Scriptures, the first thing that jumped out at me was the word “feast.” What was a feast in the days of Esther or in the days when JESUS walked the earth in the flesh?

It was like a party – only longer. There was food, gift-giving, music, and dancing for days!

When GOD took Esther from exiled, immigrant, orphaned, undervalued young girl to queen of the same nation holding her people captive, it was a miracle. Factor in the short timeline of just 12 months, and it is just mind blowing.

Esther came from the wrong side of the world, so much so, that Mordecai, her older cousin turned adopted father, told her to hide her Jewish heritage. He changed her name from Hadassah to Esther. Yet GOD had bigger plans and put her in the palace to save an entire nation from extinction.

A simple nobody girl, transformed into a queen-savior in just one year.
She got a feast and a holiday.

JESUS told the parable of a rich man who prepared for a feast and invited his friends. The friends decided they were too busy to honor his invitation. So, the rich man in JESUS’ story told his servants to go and invite all the poor, the maimed, the lame, the blind.

GOD does not undervalue anyone. HE sees HIS image in all of us, all the time. That is why HE is the one who proves HIS power by using the least likely to do the greatest things. King David was the youngest of his brothers. Solomon was the son of the adulterous wife turned widow, turned queen.

That is just how HE rolls.

When we, HIS Remnant, follow HIS example and “invite” the poor, the maimed, the lame, the blind into our hearts, and care for them, we are behaving like, loving like, giving like our FATHER in Heaven.

May our FATHER, who sees what you have done in secret, reward you openly both now in the land of the living, and at the resurrection of the Just. Amen.

New to the WeRemnant Family: Bible Study for children ages 7-13 is now available thanks to a partnership with Children of Praise.
Subscribe to our YouTube channel to get notifications when new videos are posted. We have a new video every week.

Join us live on GoBehindTheVeil Facebook page on Sundays from 5 pm – 6 pm EST for prayer and conversation.  We are taking your prayer requests, comments and praying over them.